Saath Nibhaana Saathiya is an Indian television drama series that launched on 3 May 2010. The series is broadcast worldwide on STAR Plus, with older episodes transmitted on STAR Utsav. The series is based on the lives of two female cousins after their respective marriages, focusing on the ongoing drama within the household of the Modi family. The serial, although set in Rajkot, is filmed in Mumbai. Episodes of Saath Nibhaana Saathiya have been recorded on location in Kutch and in Switzerland. The show completed its 800th episode on 26 April 2013. The series has also been dubbed into Telugu for broadcast on MAA TV, where it airs under the title Kodala Kodala Koduku Pellamaa. 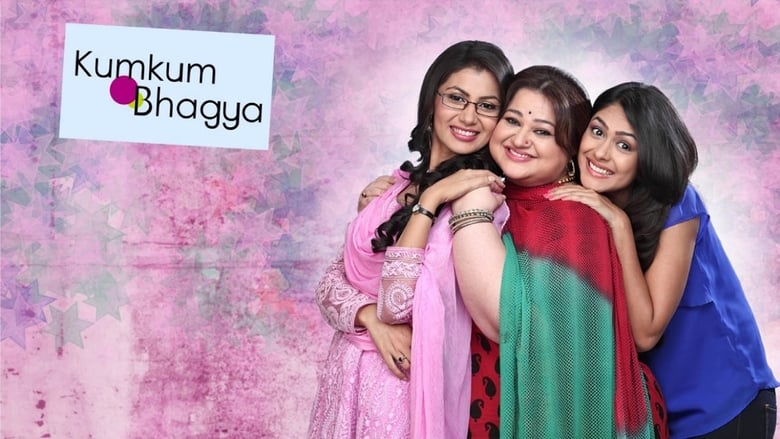 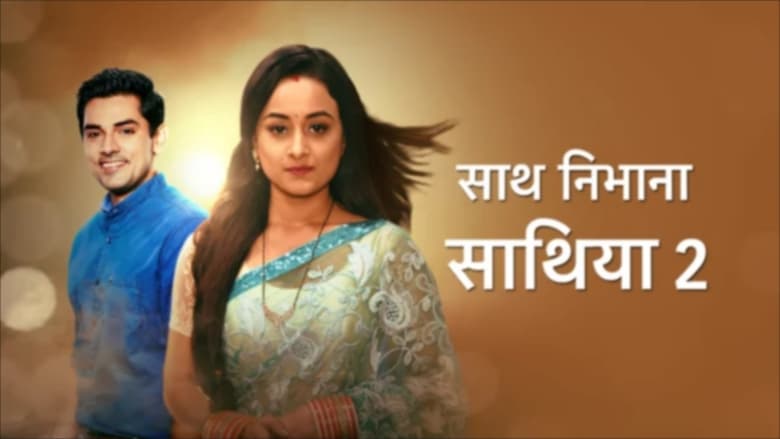 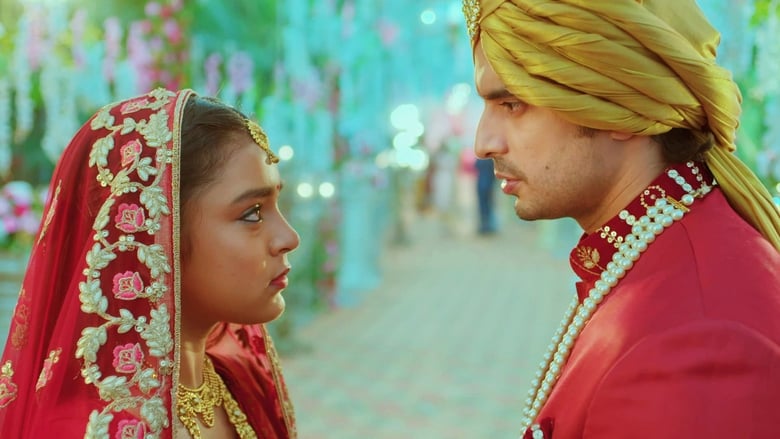 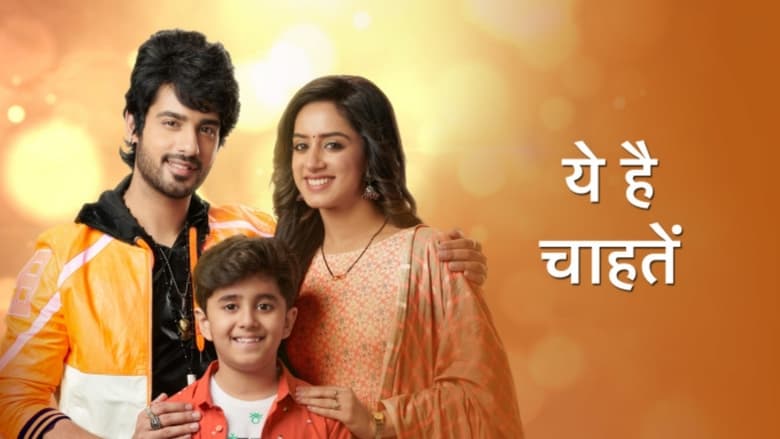